Well this isn't gonna be easy, but here we go...

This is quite possibley my favorite real time strategy game ever. It's the Terran (humans) versus the Zerg (giant bugs) versus the Protoss (awesome magic casting aliens).

The sickest most awesome adventure rpg epic, that takes place primarily in hell. 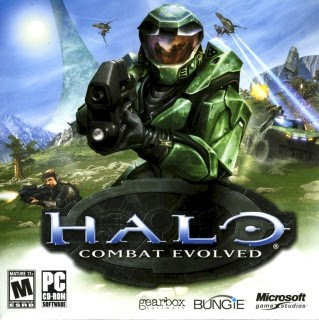 One of my favorite first person shooters. It took what was good about other first person shooters, and added in an online figting mode, a large variety of maps, and some unique new weapons. Not to mention the only other person who can kick anythings ass Spartan 117 The Mster Chief. Let me just say EPIC!

One of the greatest platformers ever. It changed the face of mario games for years to come,  and it's also the driving force behind new super mario bros wii.

A great fighting game that took the origional to the next level. Oh. and the multiplatform bonus characters...awesome! Just one hell of a fighting game.

Start a Free Blog at Webs.com